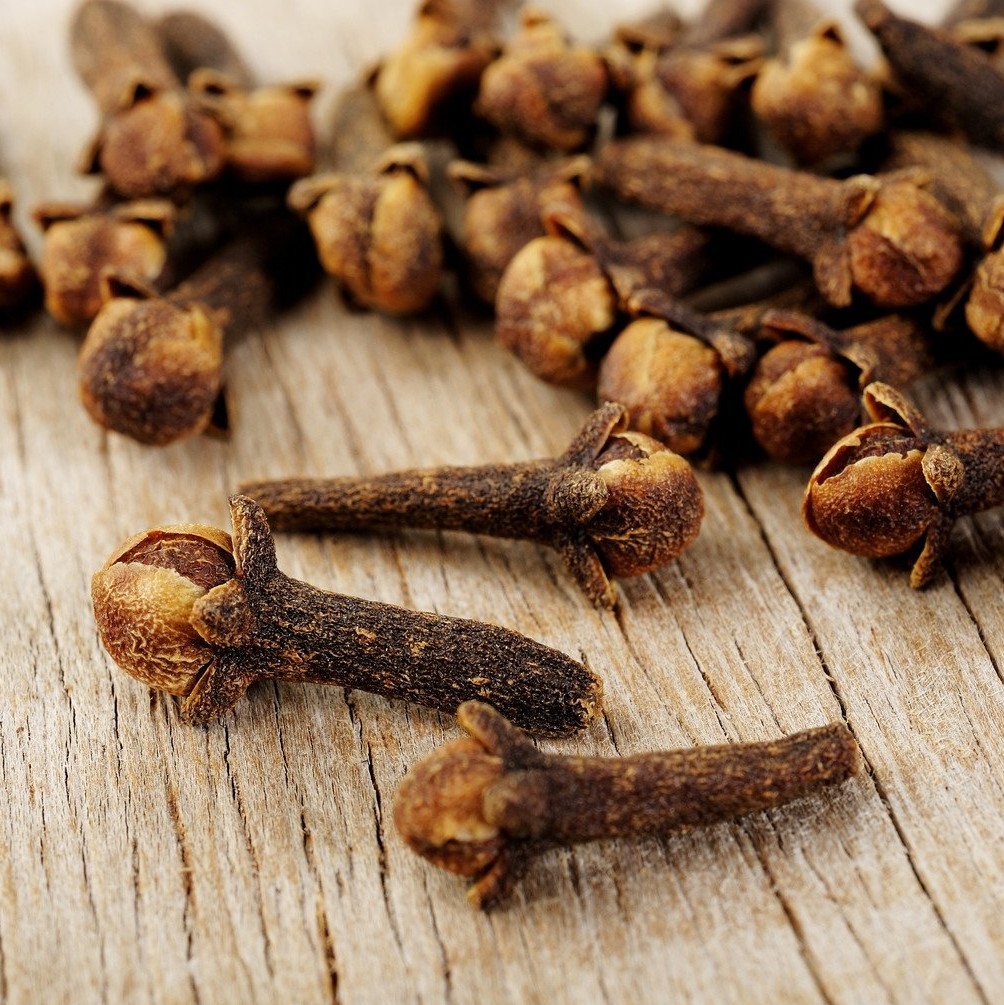 When broiler farmers raise broiler chickens, there are three things on their mind. The first is how they can make sure that the broilers reach the highest possible weight in the shortest time possible. While there are options when it comes to the use of growth promoters for broilers, organic broiler growth promoters are safer. Usually, farmers adopt the use of Antibiotic Growth Promoters or broiler weight booster in broiler diet to help promote growth. Some of the dietary antibiotics used include Flavomycin, Zinc bacitracin, and Virginiamycin. Some studies claim that Virginiamycin is the most effective option among the three.

So that we don’t shift the focus of this article, let me tell you why these dietary antibiotics may not be the best. It’s simply because dietary antibiotics result in antibiotic resistance. This explains why NAFDAC has banned the inclusion of antibiotics in animal feed. In this article, I will unveil some natural/organic growth promoters that farmers are using to promote broiler growth. These are safer, cheaper, and do more than promote growth but also keep your chickens healthy. Alright, let me introduce to you some growth recipe.

READ ALSO: How to Sell Your Broiler Chickens – All of them!

Black pepper – iyere in Yoruba, uziza in Igbo, uda in Hausa, and urire in urhobo. This is another growth promoter that is worthy of mention. It is rich in minerals like zinc, potassium, calcium, manganese, iron, lycopene, carotene, magnesium, and zeazanthin. They are excellent sources of vitamin B complex groups such as pyridoxine, riboflavin, thiamin and niacin, which explains why it increases feed consumption in broiler chickens. To incorporate black pepper in your broiler diet, you need to add 1 KG of black pepper to every 100 KG of feed. This is, one percent of black pepper to their feed.

Amazingly, Cayenne pepper finds itself on the list of non-antibiotic growth promoters too. And just so you know, there are a lot of benefits that your broiler’s gut will get from this hot spice. Cayenne or hot pepper will increase broiler feed intake so you might want to make it a part of your broiler diet. At an inclusion rate of 1.5 g/kg of feed, Cayenne does the job of a growth promoter so well, and you really should try it. You will also need a digital scale to measure the right proportion of cayenne per kg of feed. You can think of this as a worthy investment. I got mine on Amazon many years ago. What’s more is that, at that inclusion rate, Cayenne pepper has no negative effect on the birds or their organs. So, when thinking of broiler weight booster, take cayenne pepper along.

No, we are not done with the natural broiler weight booster yet! Who says broilers don’t get something good out of bitters too? In addition to the antimicrobial effects of bitter kola, it has also been found to be a fantastic natural growth promoter that farmers can use to make their broilers attain impressive weights in the shortest time possible. So, if you are adding bitter kola to your broiler feed, you are at least sure that you have a good growth promoter and an antimicrobial agent in their feed.

How to use Bitter Kola as Natural Growth Promoter for Broilers

To use Bitter Kola as broiler growth promoter, sun-dry the seeds and grind them into powder. Add 25g per KG of feed

There is a lot to benefit the use of organic growth promoters. Not only do they conveniently replace synthetic options, they have remarkable health benefits too. These four growth promoters are remarkable, and if I can discover them, I’m sure there has to be more.

Lastly, don’t forget their inclusion levels. Too much of good stuff is not good. To be sure you are not getting things wrong, you might want to get my eBook. YOUR COMPLETE GUIDE TO ORGANIC POULTRY FARMING

Expected Broiler Weight Per Week and How to Get it

How to Use Bitter Leaf Extract for Coccidiosis

3 Causes of Stampede in Poultry and The Solutions

How to Use Garlic for Poultry Diseases (Antibacterial)