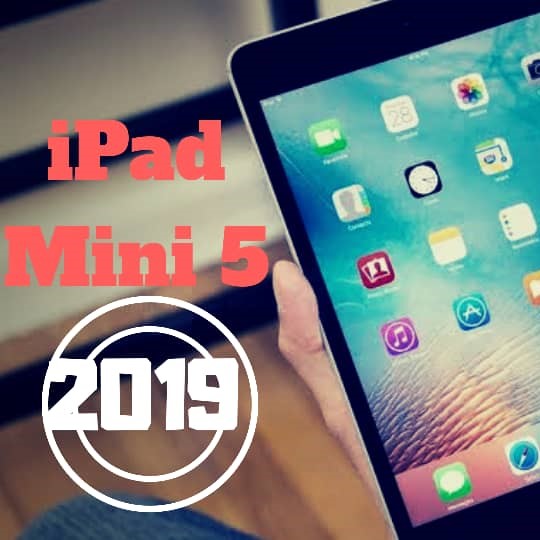 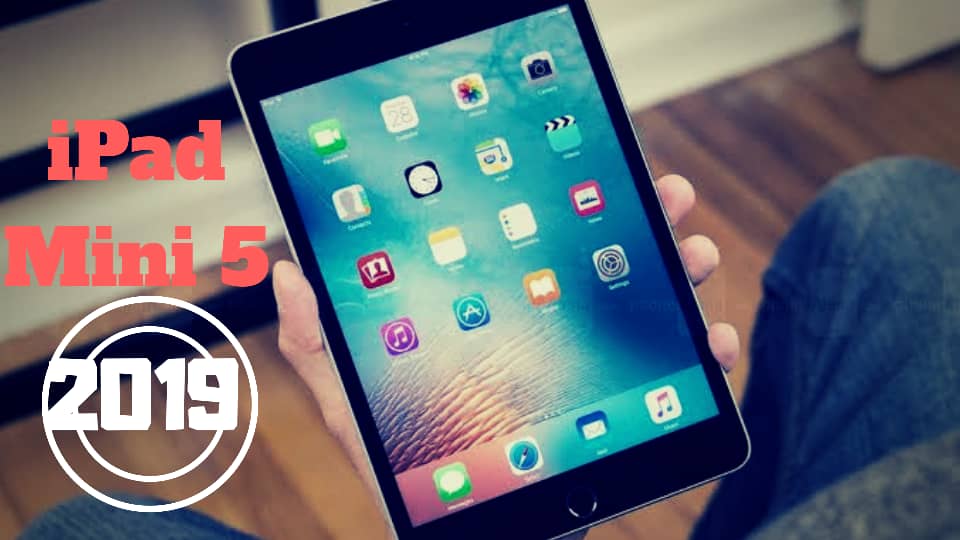 This might be the first good news for Apple lovers in 2019, as Apple might be launching iPad mini 5 and a low-budget 10-inch iPad before mid-2019. If you have the iPad Mini 4 since 2015 or later, you probably will be thinking “when is Apple going to release a new version of this durable machine?” Well, you will like the sound of the news I’m about to break.

A report from China Times stated that Apple might be mass producing the much-awaited iPad Mini 5 early in 2019. The report proves that this is mainly as a result of lower sales experienced by Apple throughout 2018 for the iPad series. The report stated that about 5% to 6% decline in iPad shipments was recorded in 2018, as compared to the previous year. This decline is not for any other reason than the fact that no low-budget iPad version was released in 2018. The low-budget 9.7-inch iPad of 2017 performed well in terms of sales, and this is giving Apple an insight to help them determine what 2019 would be like.

The last update to Apple’s smallest iPad Mini 4 was launched in 2015, with the 128 GB version going for Around $400 after a price reduction. It is quite logical to believe that Apple must be coming up with something soon.

Talking about the expected low-budget iPad, it’s going to be a size upgrade to the 9.7-inch version. However, according to China Times, the company wants to cut cost by switch its LED source from Japan to Korea.

Apple has graced 2018 with the release of their iPad Pro with interesting features and slimmer, lighter body. However, the 9.7-inch iPad remains Apple’s cheapest tablet with a starting price of $329. The iPad also comes with support for Apple Pencil – the amazing writing tool that makes your interaction with the iPad intuitive.

Apple’s strategy is quite simple and interesting. A desire to meet the demands of low-budget customers by procuring more LED displays in Korea instead of Japan.

While we don’t know exactly when the two iPad versions will be announced, one could expect a first debut before next July, or later in 2019.

What to Expect in the New iPad

Looking at the presumed reason for the expected release, Apple might give this new tablet for less than $400.

Apple recently launched Apple Pencil with compatibility across several devices including the iPad Pro. I can’t imagine Apple taking this compatibility off the expected iPad Mini 5.

And Anything More Amazing

Apple remains a game changer and it would be a dumb thing to not expect surprises from them in 2019.

It is true that rumors of the release of the iPad Mini 5 have existed in the past. However, the recent data are more convincing. Also, realizing that Apple’s sale of the iPad in 2018 was not as high as 2017, the news about Apple’s rumored intention is a safe bite for 2019.