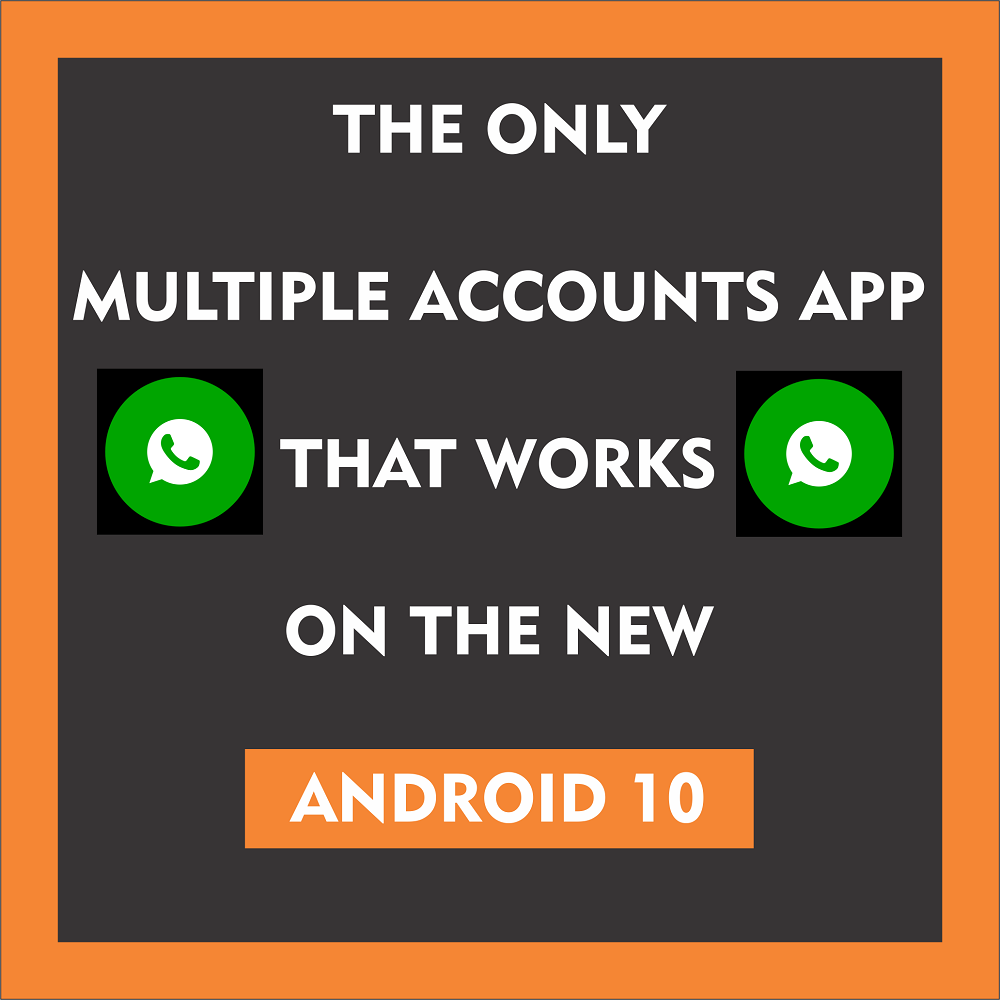 Since upgrading my Pixel 3 XL to Android 10, I have only found one (NOW FOUR – Post Updated) multiple account apps working perfectly on the new Android Q OS version.

If you have recently upgraded your Android phone from Android 9 to Android 10, you might have encountered some issues with your old multiple account applications.

With Android version 9, users are able to use any of the multiple account applications such as

But with this new Android 10 roll-out comes the challenge of which multiple account application to use. After installing a lot of these apps, I finally found four that work – only four for now

Why Are Multiple Accounts Apps not working on Android 10?

If you have discovered that multiple accounts apps are not working on the latest android OS, then I am happy to tell you that they will soon work but only one is working now. Reason is that the developers of these apps will need to update them to allow for compatibility with the latest android OS – Android Q

Gas Brooder vs Charcoal – You Were Wrong!

How to Determine Floor Space Requirement for Broilers