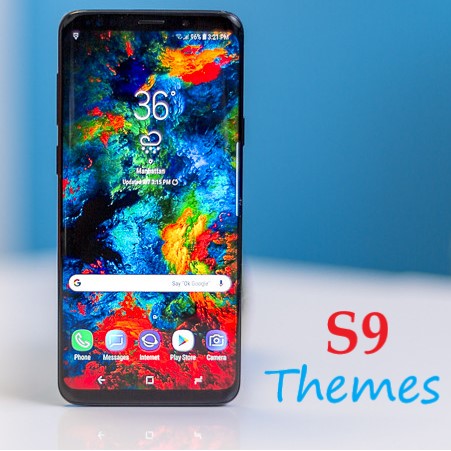 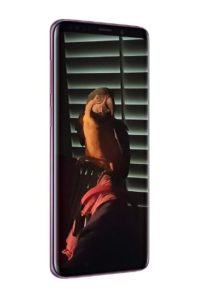 Well, here’s what Samsung says to sugarcoat the bad news. Users will only be allowed to use a theme for a trial period of 14 days, after which the user has to purchase the theme. Otherwise, the phone’s theme automatically changes to the default theme.  Users will receive two notifications before the automatic change, the first notification one day before the 14-day free usage expires and the second 10 mins before the default theme is restored. However, many users might have a tough time coping with the new theme policy.

Ever since smartphones came on-board, themes have offered users the chance of sticking to a single phone through months. Yes! Being able to personalize your phone with choice themes might give the feeling of holding a brand new phone. After all, good themes make UIs feel new and interesting again. Would Samsung users be able to sacrifice the theme for every other juice that the brand has to offer?

ALSO READ:  How to Switch to Gmail Dark Mode in 5 Seconds

“So free Samsung galaxy phone themes are only available to use for 14 days then it reverts back to the out of the box theme?  Whoever thought this was a good idea? Their boss needs to reconsider whether that person is still right for their job. This is NOT a good idea. People should have the choice to use free themes indefinitely without a time limit or hoops to jump through. It’s just a slimy money grab to get people to buy the premium themes. Here’s an idea… If the premium themes aren’t holding their own? Maybe it’s the premium themes fault. Why punish the end user? This strong armed push to get people to buy premium themes will leave a bad taste in customer’s mouths,” a user commented on Samsung community.

Samsung users have began to express their dissatisfaction with the new theme policy as seen on a Samsung community forum . While the brand has shocked us with the news about the expected upgrade, we believe that they are aware of the heat caused and hopefully they will do something good about it. In the mean time, let’s keep our fingers crossed and hope that Samsung will protect the interest of their esteemed customers.