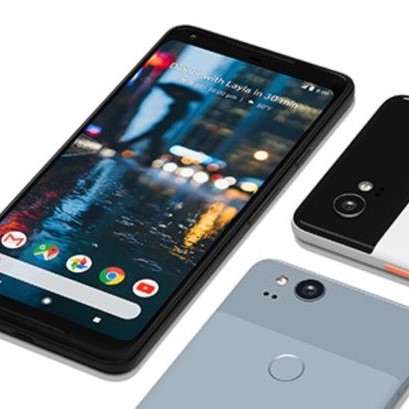 Cheap Android Phones with High-End Specs to Buy in 2019

Are you looking for Cheap Android Phones with High-end specifications and features? You may not be so lucky to grab the best phone on your own. But I have your back and let me assist you in this adventure of finding Cheap Android Phones. Smartphones have become the need of every individual and we cannot deny its importance. No matter what’s your job status or wherever you are living, it is now impossible to survive without smartphones.

Don’t just fall for top flagship mobiles by mobile companies. They have other series too with premium mobiles. The best thing about such series is the affordable price range. But I have spent hours to extract the most useful information to assist you in your next purchase. Stay with me and we will guide you to buy Cheap Android Phones with high-end specs. Just to be clear, we are not going for brand new smartphones as most of the phones are from 2016 or 2017 but still great for use in 2019. Clear?

It may seem like an expensive option for some people but wait, this can be one of the cheap android phones to buy now. This high-end mobile was released in 2017 with 4 GB Ram and 32 GB Internal Memory. Google’s smartphones are famous for cameras but still, their performance is still unbelievably fast even today. If you want a Cheap High-End Android Phone with impressive camera and speed, go for Google Pixel XL used variant.

Most of the users don’t prefer LG due to its low market cap in our countries. But are we looking for cheap android phones with high-end specs or we are still stuck with a market analysis that does not matter? Just enjoy the moment and you will never regret your choice of buying LG G6 mobile phone.

It comes with features like IP 68 certificate, which means it has some resistance against dust and water splash. The dual camera on the back and single sensor wide-angle camera at the front make it photo lovers’ choice. The overall reviews and user feedback are still in favor of the G6 even in 2018, and going to be the same in 2019.

When it comes to Cheap Android Phones with better performance, Honor Play may not be at the top but still, we will find it somehow in the middle. Performance wise, this phone deserves 10/10 and if we compare price, we will go for 8/10.

This android phone is not from flagship series but still, its specs are really great. It was designed for gamers specially, and it features 4GB of Ram with 64GB of Memory.

Samsung has the various variant of S series but users have been in love with Galaxy S7. At the time of release, it was a little bit expensive but now in 2019, you are going to love buying this Cheap Android Phone at an affordable rate. It meets the criteria of any high-end phone. It can perform better than many other options like Lenovo or iPhone 5 or iPhone 6.

ALSO READ:  How to Send and Receive Android Messages on PC

Tecno has become one of the famous brands in Nigeria and Tecno Camon X Pro was a successful release with the reasonable price tag. The specs are pretty impressive for the price, and you can go for this phone if you need a new phone at the best price with exclusive feel and luxury. 4GB of Ram and 64 GB ROM are more than enough at this price.

Note: These prices for Cheap Android Phones are based on some overall analysis and can vary depending upon your selected dealer and provider. The currency selected for these android phones is USD.