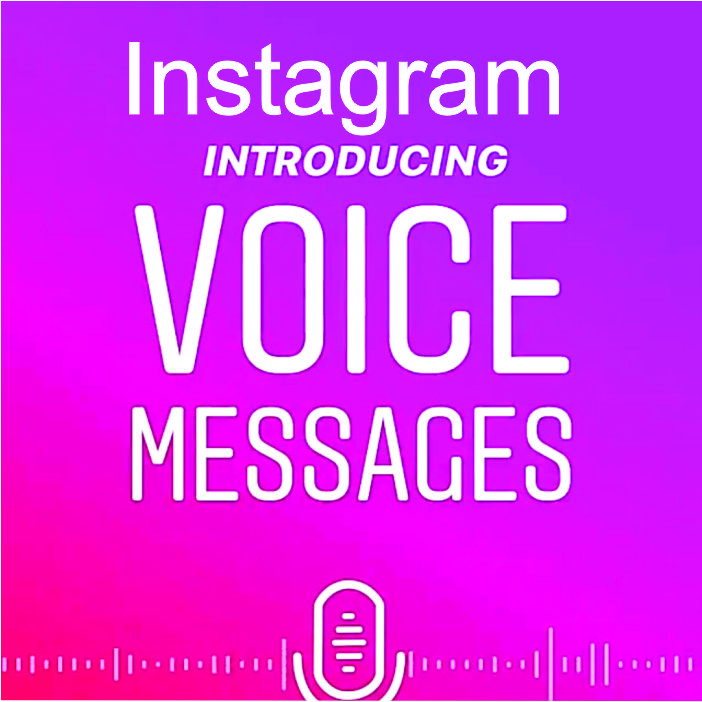 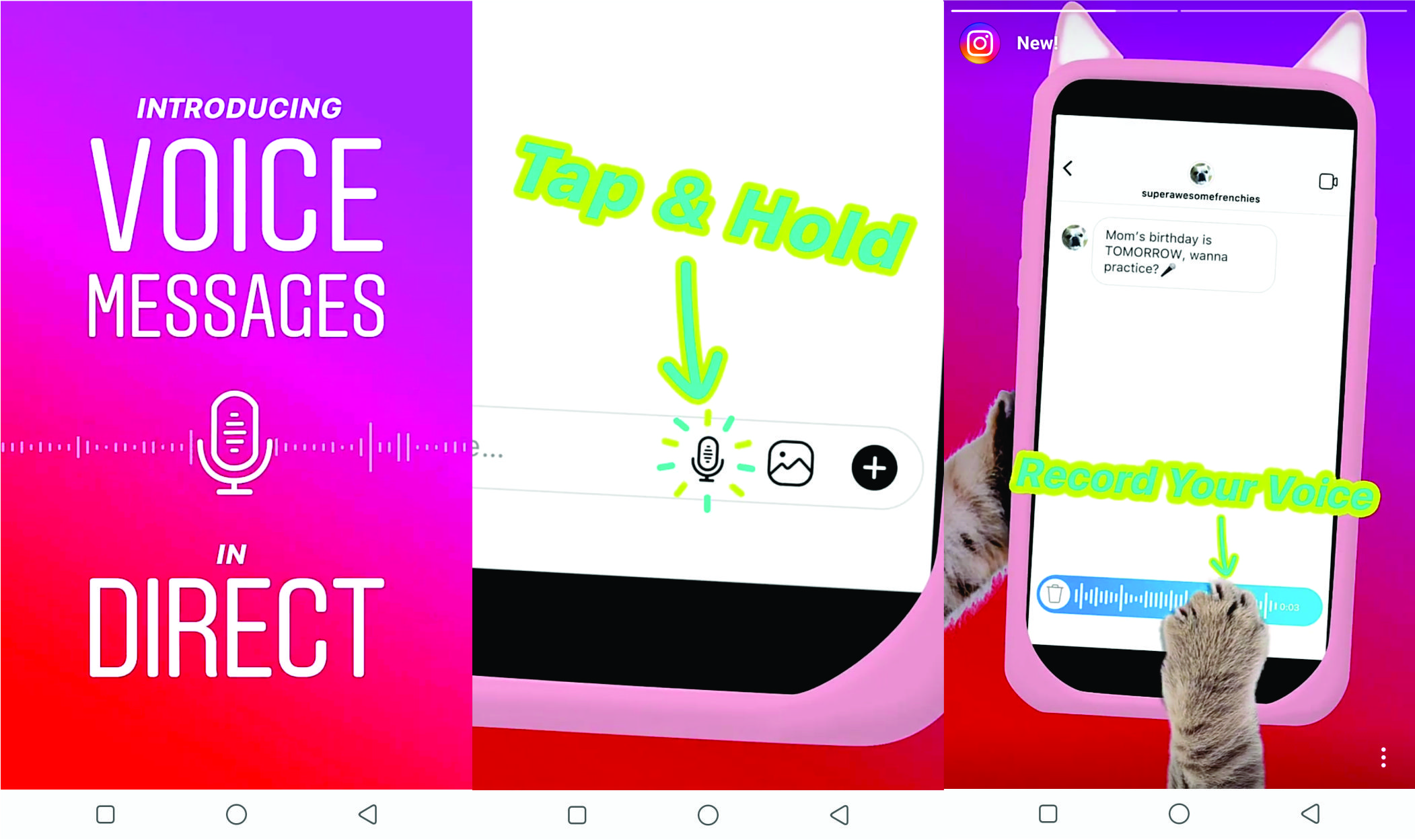 Voice messaging has just been added to Instagram on 10th of December. This means that users can now do more than sending texts and sharing photos and videos on the massive app. This new feature should be a familiar for those who have been using voice messaging on Whatsapp and Facebook messenger. For those who have never used that before on similar apps, there’s no big deal at all. It’s a simple feature that you will love and see reasons to use over time. 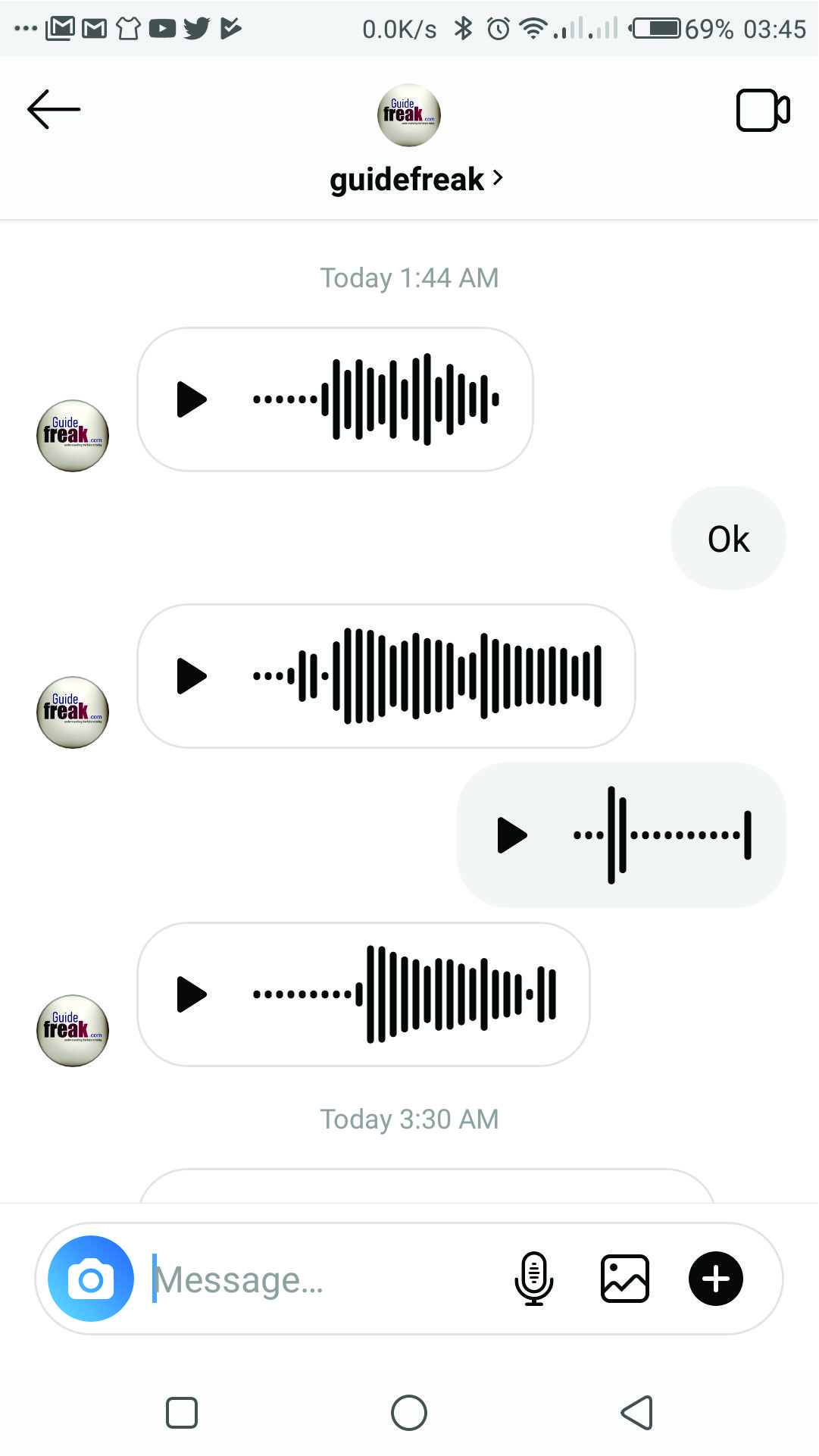 The addition of this new messaging feature to the app is almost unnoticed and users will have to update their Instagram app to get see the update on their app. On Instagram DM page, where you can send direct messages, there is a microphone button that lets you send voice notes of up to 1 min per message. All you need to do is press down on the microphone button and immediately start to record your audio. Keep in mind, can only send a maximum voice note of 1 minute per recording. Immediately you hold down on the microphone button, a counter shows on the left side, indicating your recording time. You may ask, what happens when it reaches 1 minute? Well, I have tried that and the counter would not stop. However, only the first 1 minute of audio recorded will be sent when the button is released.

Here’s how you can delete a voice note before sending

What if I change my mind and don’t want to send the audio after some seconds? Things like this happen for many reasons. Many times, you just want to send a different voice message and wish to cancel what you have recorded. Instagram has also made provision for your errors or mind shift. Here’s what you need to do to delete your recorded voice before it is sent. The moment you hold down on the microphone button, a bin icon shows up to the left of the recording panel. To delete what has been recorded, just swipe towards the bin and the audio will be deleted. You can then record a different audio or move on to do something else instead.

What’s not to be happy for, one of the most useful social media apps has just added to its juice. We can now hold a button and say the word instead of having to make a couple of punches.

Kindly scroll down and hit the follow button to see more