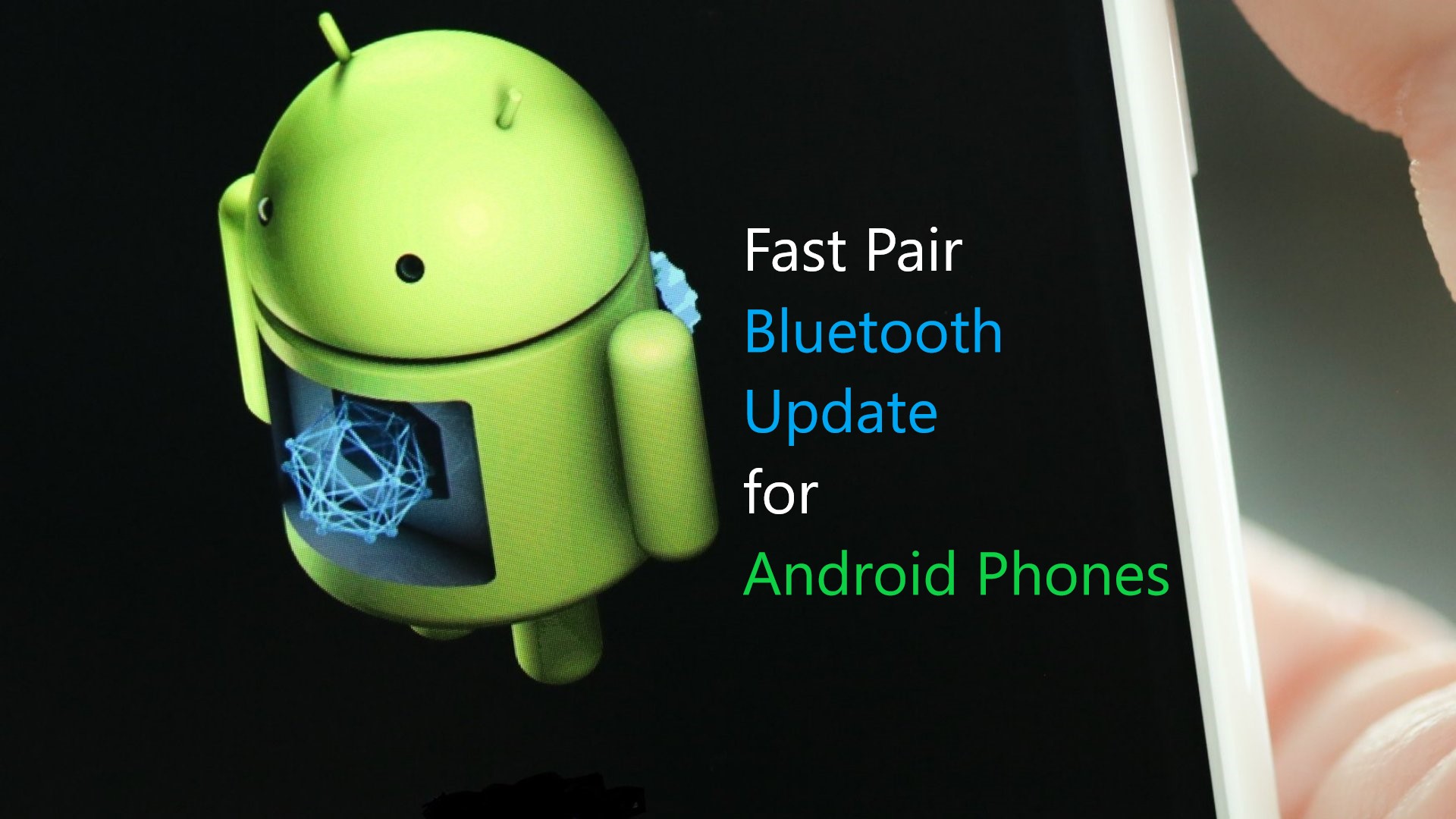 Any moment from now, an update to Google’s fast Bluetooth pairing feature will be added. The update is coming to all android phones with the Android 6 version and higher. Chromebook users can expect their version of the update in 2019. Fast Pair is a connectivity feature that was launched by Google October last year, allowing users to connect their Bluetooth devices such as headphones to their Android phones by simply keeping the Bluetooth device close to their phone. However, Bluetooth devices could only be connected to one phone.

Things are getting better and Bluetooth devices are having their share of the goodies. Google is stepping up its Bluetooth feature by updating its fast pair feature. This means that users of Android devices and Chromebooks will soon enjoy the all new Bluetooth pairing experience. What’s new is that you can now use your headphones with multiple devices as long as they are all connected to one Google account.

Apple users can tell that this is a similar technology to what’s available on AirPods. Apple’s Airpods allow for an easy switch between various apple devices without having to pair them. The only condition is that all the Apple devices must be linked to the same iCloud account.

Is this worth the mention? Well, let’s think of connecting your wireless headphones to your Android phone. This fast Bluetooth pairing feature automatically gives the headphones access to other working Android devices, including any other Android phone, tablets, and your Chromebook. If you have had to pick up your tablet to pair with your headphones while they were already connected to your Android phone, and also repeat the same process when you needed to see that short clip on your Chromebook, then this should gladden your heart. Oh yeah! Now you can experience all your Android-powered gadgets in one world. What’s more? Similar to AirPods, you can now pair all compatible Bluetooth devices with your Chromebook or Android devices when in close proximity.

The world is embracing wireless headphones and the headphone jacks are becoming less desired. Thus, Google’s fast Bluetooth pairing update is a brilliant one – and produces a similar vibe to holding a new machine.