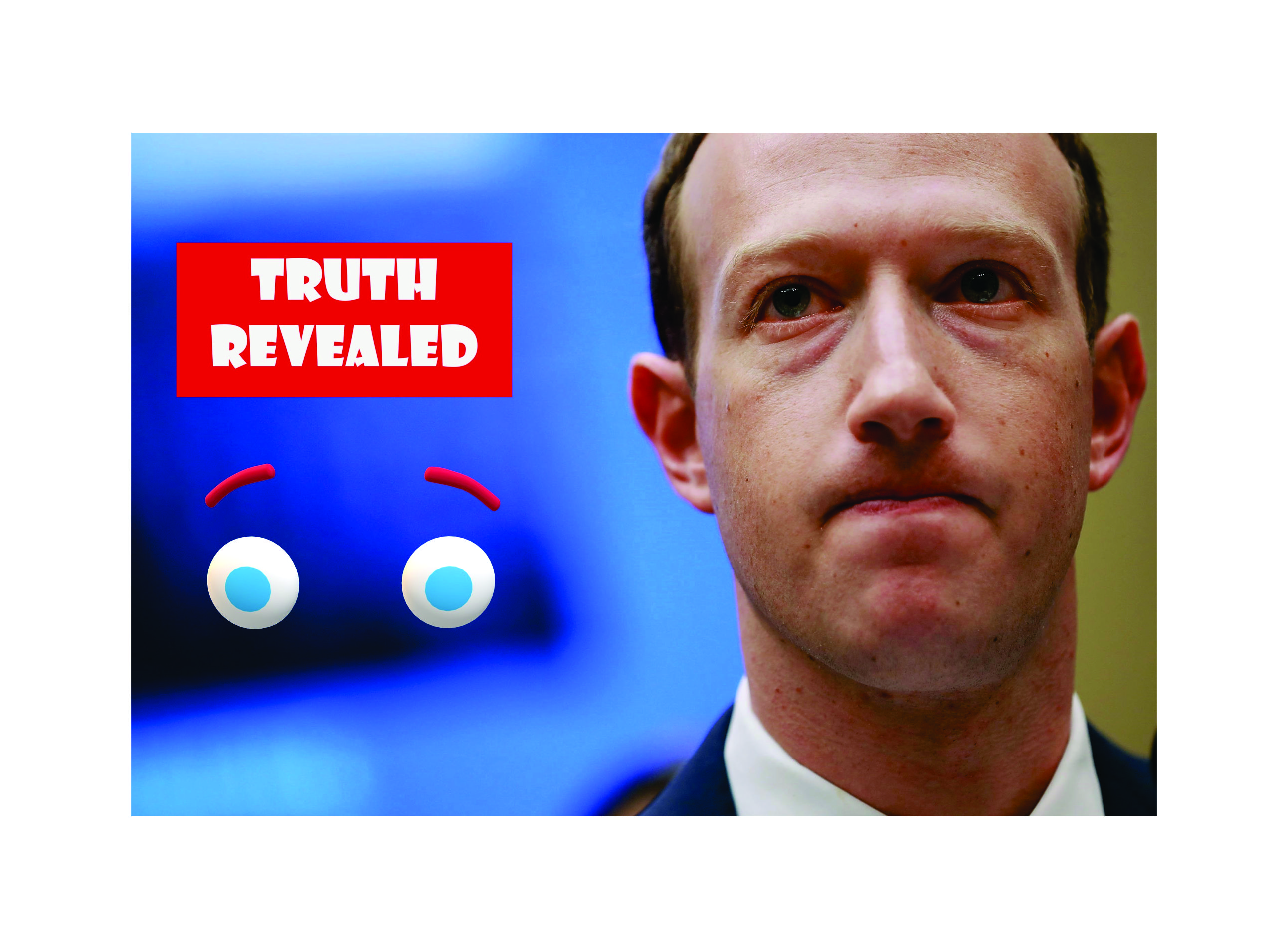 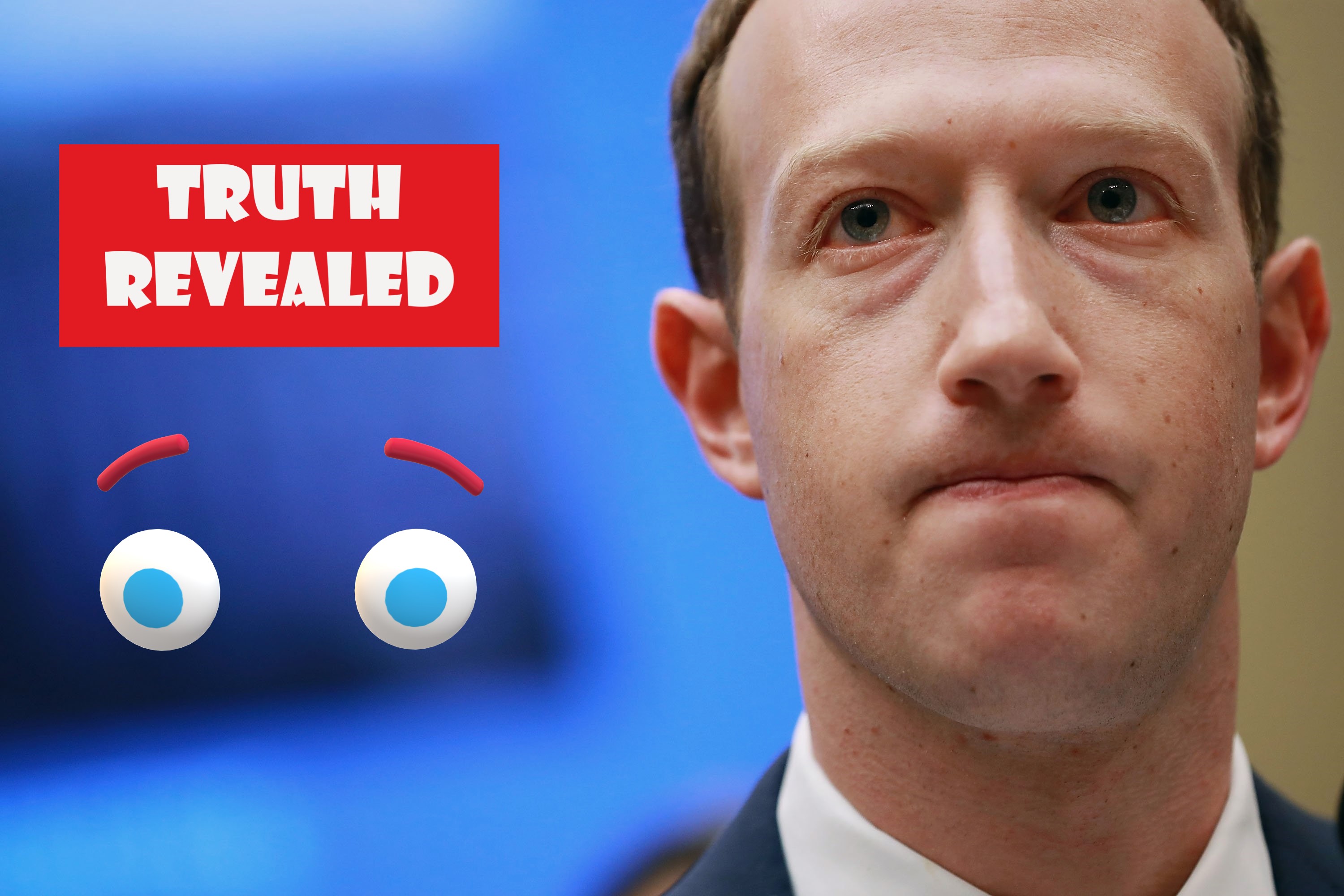 Facebook’s fake quest now revealed. Over the years, Facebook has earned the people’s trust, and it’s almost anti-human not to be on Facebook. Things might change in 2019. Come to think of it, not many people worry about leaving their personal information on this social media. Its fast growth seems to have been equated to trust. Besides, this is a company that promises to connect the world, and we all think that is iconic.

The year 2018 has not been juicy for Facebook, and one might conclude that Facebook does not deserve our complete trust anymore. This is evident in a statement by a Canadian member of Parliament during a hearing last week.

“while we were playing on our phones and apps, our democratic institutions seem to have been upended by frat-boy billionaires from California.”

Facebook has recently faced some major internal problems that suggest that the company is not as well-meaning as we have been made to believe. More than other tech companies, Facebook made us believe that its commercial success is profits the world.

“The ugly truth is that we believe in connecting people so deeply that anything that allows us to connect more people more often is de facto good.” This was said by an outspoken Facebook executive, Andrew Bosworth, in a 2016 memo. The memo, which was meant for the company’s ears, leaked out this year.

“That’s why all the work we do in growth is justified. All the questionable contact importing practices. All the subtle language that helps people stay searchable by friends. All of the work we do to bring more communication in. The work we will likely have to do in China someday. All of it, Bosworth added”

After BuzzFeed News published this memo, Bosworth claimed that his statements were intended to cause disagreement and spur the company to develop rational limits to speedy growth. Who would believe that?

ALSO READ:  WHO WhatsApp Bot for Coronavirus - Most Reliable Source

Facebook appears to have adopted the growth strategy of Peter Thiel, an early mentor and adviser to Facebook. This social media platform has made us believe that “you need to be here because others are here.” Facebook has also wired us to believe that nothing tastes as growth, therefore, making you add more connections to your Facebook, more like cults.

About two years back, Inc. magazine used the term “Mark Zuckerberg’s Secret to Extremely Loyal Employees.” This was used to describe the internal relations at Facebook. To further strengthen this loyal bond is a series of Friday meetings where Zuckerberg shared personal feelings and corporate strategy without the fear that an employee would leak their secrets to the press. This has started to change as a former manager, Mark S. Luckie, at Facebook bids the team goodbye. Mark being a black also accused Facebook of not representing the blacks, and revealed many other issues he had to put up with before finally taking his leave.

According to Mark’s letter, Facebook wasn’t giving a voice to the voiceless but promoting inequality. Now, if a company like Facebook begins to go against the moral values it’s known for, will it stand?